Here's a little GIF to honor this glorious and treacherous sport!

Read on for some process stuff!

This was a fun experiment of a film for a few reasons, mostly due to a super compressed production schedule. In the past I've given myself most of the school year to do my films - this one I only had a semester. I would be lying if I said this was entirely intentional, and I think it shows somewhat in the film, but having to work on a leaner schedule taught me to make quicker decisions, obsess less, and think more globally about what pieces of the film are most important. Plus, I didn't have time to start hating what I was working on (as much). I still have a lot to learn, but I grew a lot making this film!

The ending production push was also a collaboration, and that in of itself was a great learning experience. I could write pages about this, and probably will. But in a nutshell, collaboration is awesome, and I wish we did it more at school.

I have a huge trove of production material to post in the coming days. Stay tuned!

David O'Reilly was kind enough to release his entire library of rigs from The External World, and I was stupid enough to take time off of my film to make this little loop. Enjoy!

Made by Michael Piazza at about 6:12 PM No comments:

FILM TEST! Much prettier if you watch in HD on vimeo.

Here's some animation/rig breaking with my main film character this year. It's just a test and won't be in the film, and things will probably change (like color! rendering!). Everything is still a secret because that's more fun. Enjoy!

Judging from my posting frequency you might wonder if I am in fact dead - I am mostly alive, but working really, really hard. I had a film reboot over winter break (scary) so I've been playing catch up. Almost all the assets are spoiler-y in some sense, but with my rigs out the door I should have more content to put up here soon.
Made by Michael Piazza at about 4:04 AM 1 comment: 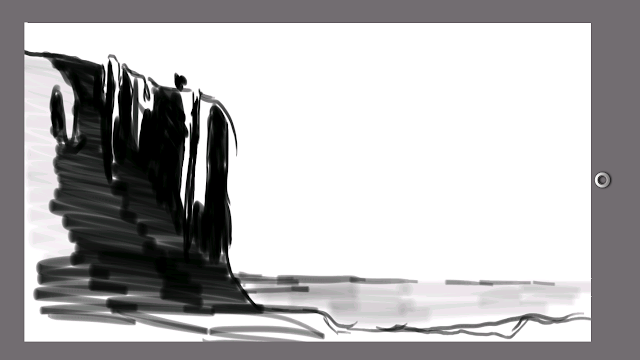 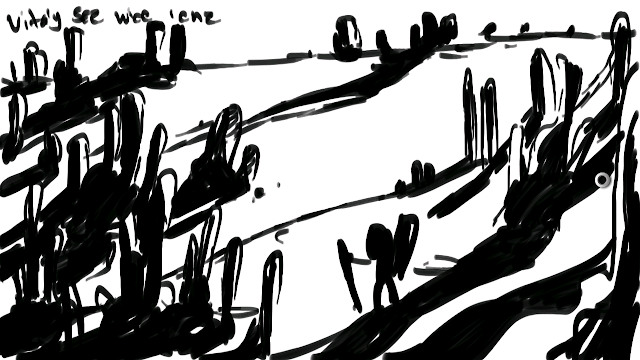 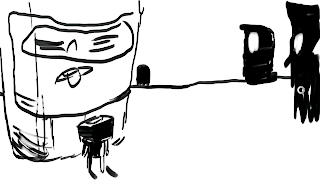 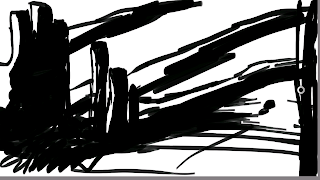 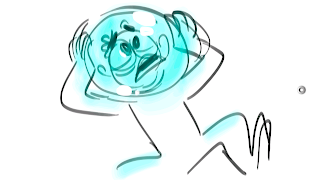 I got a Note 2 over winter break. It has a built in Wacom Digitzer and pressure sensitive stylus. I did some visdev for my film in Sketchbook Mobile on it. 21st century is weird.

It's also Android, so I can hack the shit out of it, which I appreciate. Like this tool.

Made by Michael Piazza at about 5:48 PM No comments: 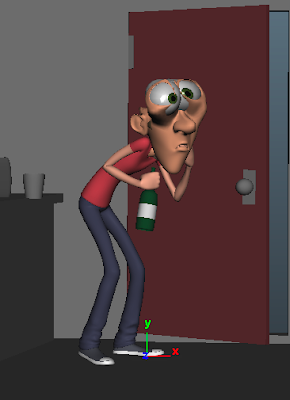 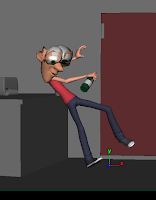 Get your shit together.
Made by Michael Piazza at about 4:51 PM 1 comment: 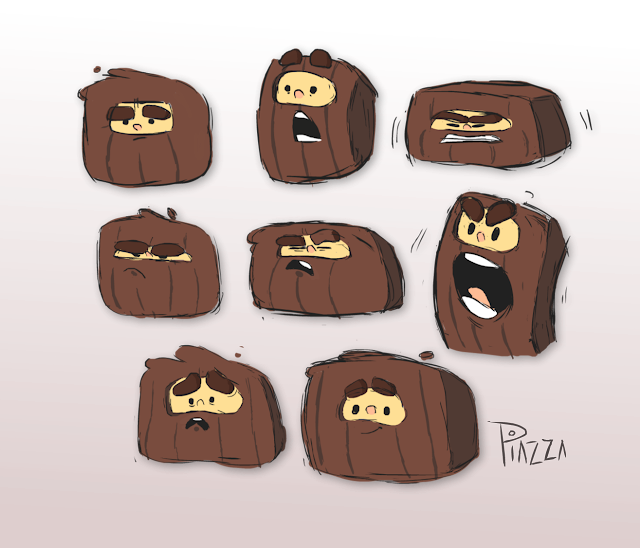 Drawing out quick expressions is so helpful for setting a target of expressiveness for your CG.

I'm finding that overall this year I'm integrating drawing into my CG workflow more and more, both for modeling and animating. Seeing all the 2D planning they do for their CG at Disney was really inspiring.
Made by Michael Piazza at about 7:53 PM 1 comment: